In Iceland, EVERYONE is gay! 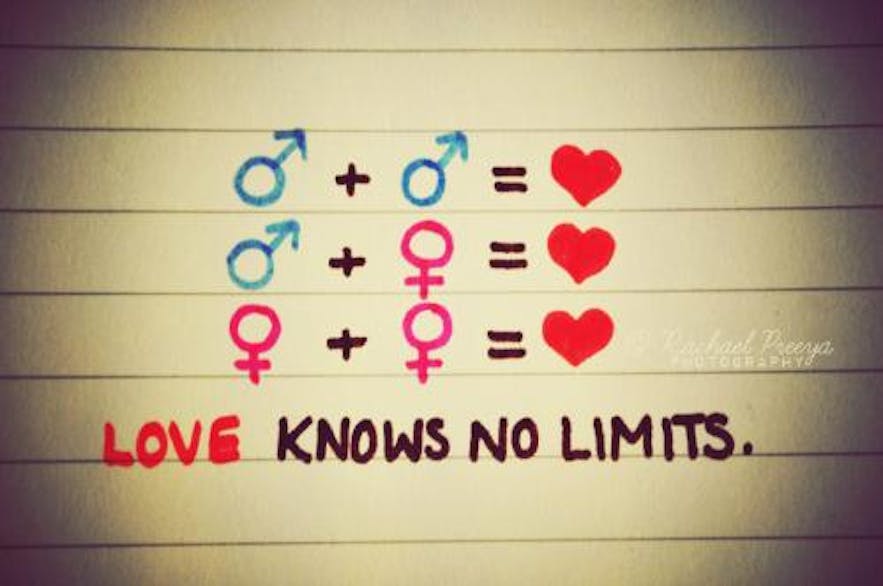 What do I mean by saying everyone is gay in Iceland ? When it comes to tolerance, we stand in front of almost every country in the world, because being gay in Iceland is accepted both by laws, and from neighbors next door.

In Iceland there is no need to declare ourselves as gay, straight, bisexual or transgendered – we are just who we are. I always think it´s a strange aspect of things addressing people with my sexual preferences. In some countries people need to fight for their rights being homosexual and therefore it´s a great deal for this group of people to say “Hi I´m Eyjó, and I´m gay”, that I can understand. For you readers of Guide to Iceland I´m going to say this once, I´m gay – and I really think that is amazing.

First of all we elected the first gay national leader, prime minister Jóhanna Sigurðardóttir. We also have the mayor of Reykjavík, Jón Gnarr, that is one of our biggest supporters. For Gay Pride Parade in the year 2011 he dressed up in a drag waving to all of us, 35 thousand Icelanders participating in the parade extravaganza. We have a lot of gay role models that we are very proud, but we´re even more proud of our supporters.

We can get married in a church and all legal documents concerning companionship are between two persons, not jsut a man and a woman. Of course there are always a few silly people that don´t like us, but that´s fine by me – I don´t need to have them in my life. The most important thing is to be surrounded by people that you love and give the same back. In my case that´s my family, mainly my five year old son. Yes, I have a son, and that´s the most important thing in my life. And being a gay dad is something I´m very grateful for. I am proud knowing that his tolerance for others in his upcoming future will be so honest, without hate and discrimination. That´s a gift that is not marked with a price tag.

I hope when you come to Iceland that you will experience our free spirit and tolerance for others. Looking forward seeing you.