Reykjavík, which is located in south west Iceland is the countries capital and largest city, with around 123 300 inhabitants living in the city centre. It is the place that most people think of when Iceland is mentioned and is the centre of all cultural, economic and governmental activity. It is also considered one of cleanest, greenest, and safest cities in the world, possible reasons why it is also an extremely popular tourist hotspot.

The majority of Reykjavík located on a peninsula by the sea, however, it does stretch a lot further and covers quite a large area. In fact, Reykjavík is actually split into 10 districts. The majority of tourist attractions are found in postcode area 101, Miðborg, which incorporates most of the city centre of Reykjavík.

Getting there and getting around

The likelihood is you will arrive in Iceland via an aeroplane. Reykjavík is located very close to two of the island's airports. The largest airport on the island is the Keflavík International Airport, also known as Reykjavík-Keflavík Airport which is located 50 kilometres (31 mi) from Reykjavík city centre and it is the main point for international travel. Reykjavík itself also has a domestic airport, Reykjavík Airport, which is only 2 kilometres (1.2 mi) from the city centre.

The old harbour near the city centre is used mainly by fishermen and cruise ships. Many boat trips including whale watching tours also cast off from here daily.

The roads in Iceland and even in and around Reykjavík are very easy to drive on, many of which are dual carriage way. Parking spaces are plentiful in Reykjavík, most tourist attractions on the island have designated parking and it's not uncommon for people just to pull up on the side of the road if they spot something of interest.

So if you are planning on taking a self-drive tour of the island starting in Reykjavík then it is not a difficult feat. There are no trains on the island, the only public transportation is the stem called Strætó bs, the local bus system. 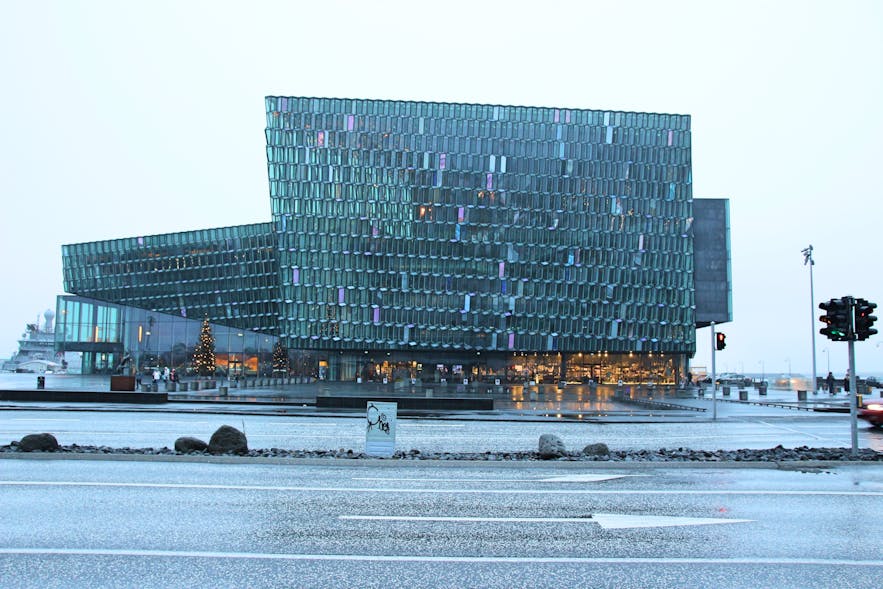 Harpa (The Harp) is a concert hall and conference centre which stands next to the Old Harbour. It was designed by Danish-Icelandic artist Olafur Eliasson and only opened in May 2011. The large and extremely modern building is predominantly steel and coloured glass which was used to depict the basalt Icelandic landscape. The current residents are Iceland Symphony Orchestra, The Icelandic Opera, The Reykjavík Big Band and Maximus Musicus. Many annual festivals take place here, such as Reykjavík Fashion Festival, Design March, Sónar Reykjavík and Eve Fanfest. 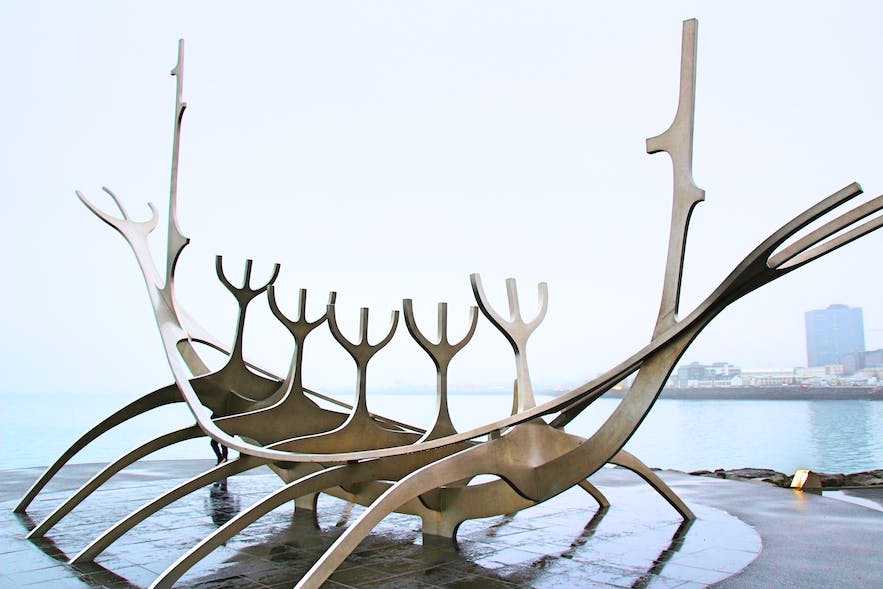 Sólfarið, The Sun Voyager, is a sculpture by Jón Gunnar Árnason and sits on the waterfront in Reykjavík next to Sæbraut road, only a five-minute walk from the city centre. It is one of Reykjavík's most iconic landmarks and draws people to it all year round, definitely a highlight in the city. It was designed as an ode to the sun and is a dreamboat, not a Viking ship like many believe it to be. The sculpture has been in place since 1990. 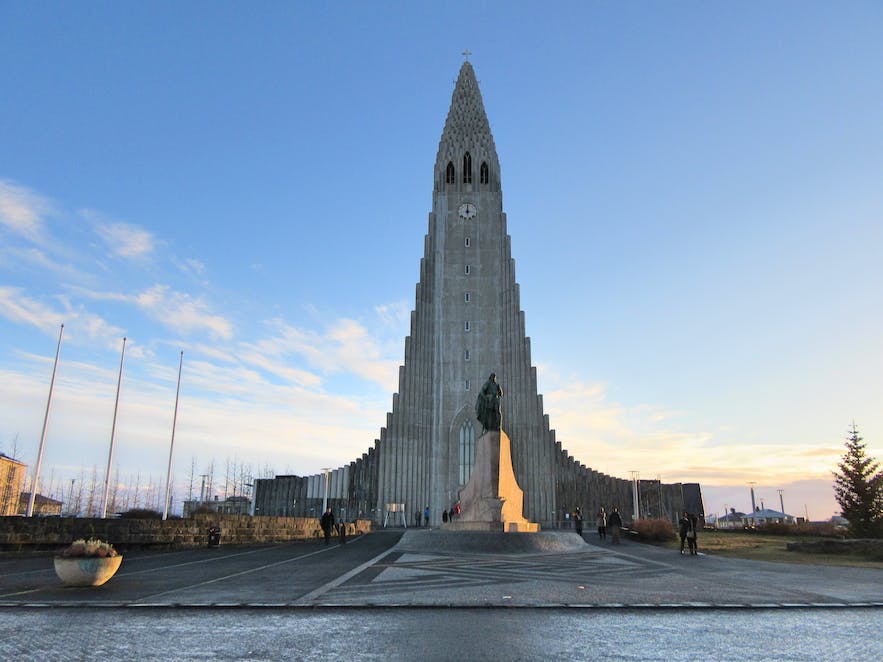 Hallgrímskirkja is the parish church of Reykjavik and unlike any other church on the island. Most other churches are small and white, not this one – standing at 73 meters tall it is the largest and tallest church in Iceland. It stands in the centre of the city and dominates the Reykjavík skyline.

Completed in 1986 it is said to have been designed to resemble the basalt lava columns of Iceland’s landscape, especially the ones surrounding Svartifoss waterfall in Skaftafell. Hallgrímskirkja also has an observation tower which offers fantastic views over Reykjavík and the surrounding mountains. 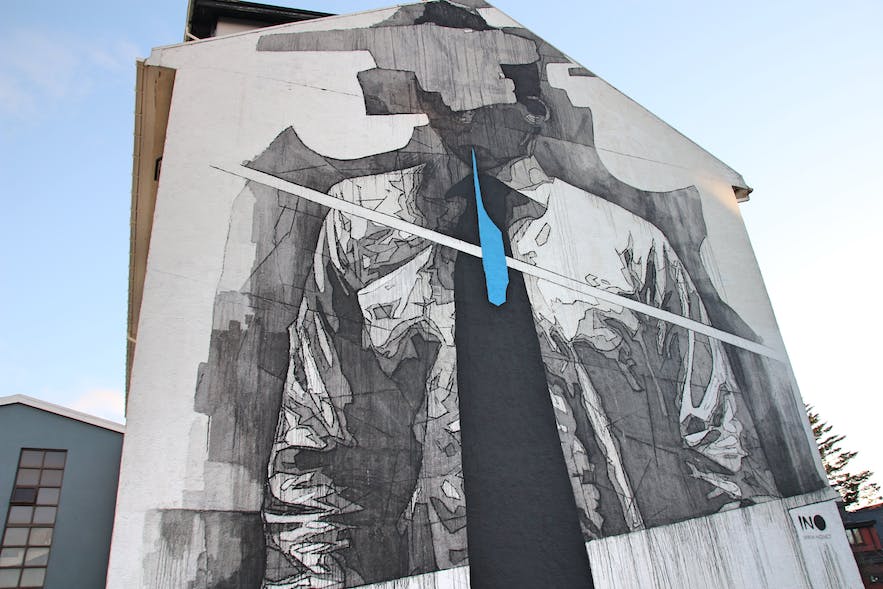 Even though Iceland is not famous for its street art, there is plenty to be seen at what seems like the turn of every corner. Some pieces are quirky, some pieces are crazy but all appeared to have been created by very talented people and really brighten up the streets of Reykjavik. There has been a crackdown lately on unauthorised graffiti, so maybe visit now to see the cool street art before it is gone?

Perlan (‘The Pearl’) is situated on the hill Öskjuhlíð. It stands at 25.7 metres (84.3 ft) high and was designed by Ingimundur Sveinsson In 1991. It is a hemispherical structure which was placed on top of the hot water storage tanks which had been based there for decades. Perlan has a concert space, cafe, shops, a restaurant, a cocktail bar and a large viewing platform, which offers views of Reykjavik and the surrounding area. With a Planetarium, Northern Lights museum and the Icelandic Museum of Natural History planned to be opened there in 2018, it really is somewhere you must visit when visiting Reykjavik. 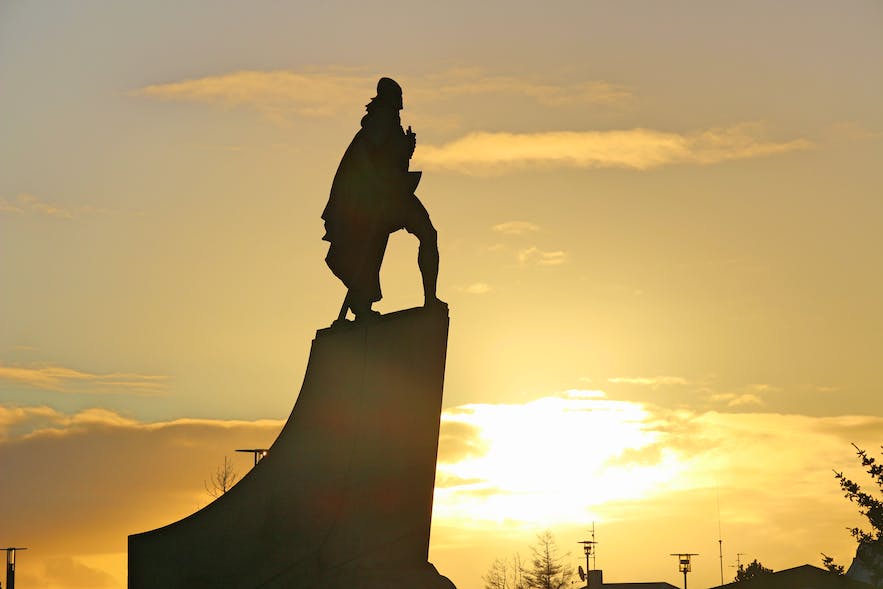 These are only a few of the highlights to be found in Reykjavik, it is an extremely walkable city with so much to offer its visitors. It is also an ideal place to base yourself if you want to see other tourist attractions in the area including the world famous Blue Lagoon and the Golden Circle. Northern Lights tours are also offered nightly during the winter months. Maybe you will be lucky enough to see the infamous Aurora borealis.