Gotta love language. I especially love sayings in different languages. Sometimes these will be the same or similar between countries and sometimes completely different. My favourites are probably those that seem to make little or no sense at all, even to native speakers. Here are four local ones: 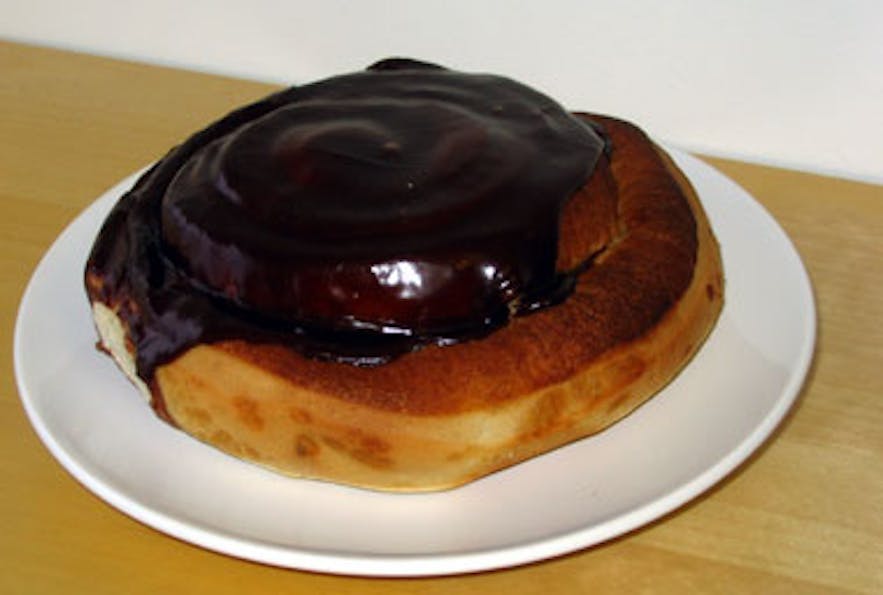 The word "snúður" typically refers to a cinnamon bun but it‘s original meaning is a twist, as in a spinning wheel.   "Að snúast" indeed means to turn or, indirectly, to do chores/errands.  Due to the shape of the buns, they acquired this name.

There is an Icelandic folk tale that tells of a a 'hidden man', i.e. elf, called Kiðhús which stole a a golden twist ("snúður") from a woman and her husband in turn sought out Kiðhús for reprimands. However, the wife‘s demands kept increasing. In the end, as the demands became sky-high, Kiðhús punished both of them for their greed (for, you know, a thief is in a great position to call out others for greed) and made their brains burst (seriously, that‘s what happens. Splatter, anyone?) which turned to white and yellow rock spots, so if you are ever wondering why you may see such spots on certain rocks, there‘s your answer. 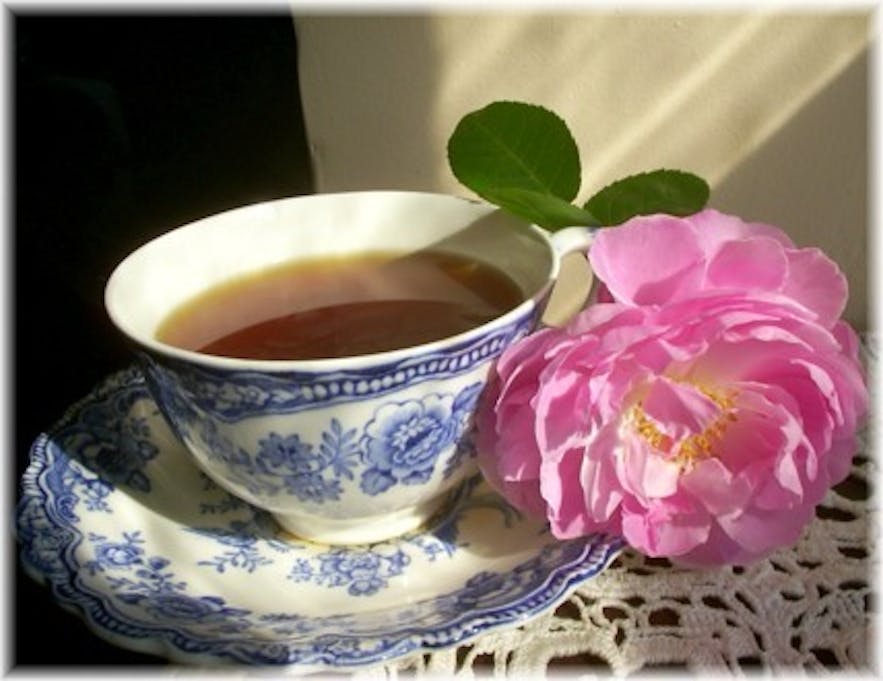 Apparently this is supposed to be threatening, sort of like to give someone hell, but it has to be the weakest threat ever. It‘s sort of like Eddie Izzard‘s "Cake or death". This must have started as a joke, otherwise tea is much more scary than has hitherto been assumed. Or maybe it's pointing out that the hot water itself, without the tea, is rather dull. Then again, it does pose the rather philosophical question whether hot water without tea can indeed be called 'tea water' at all.

3)  Að taka einhvern í bakaríið = To take someone to the bakery. 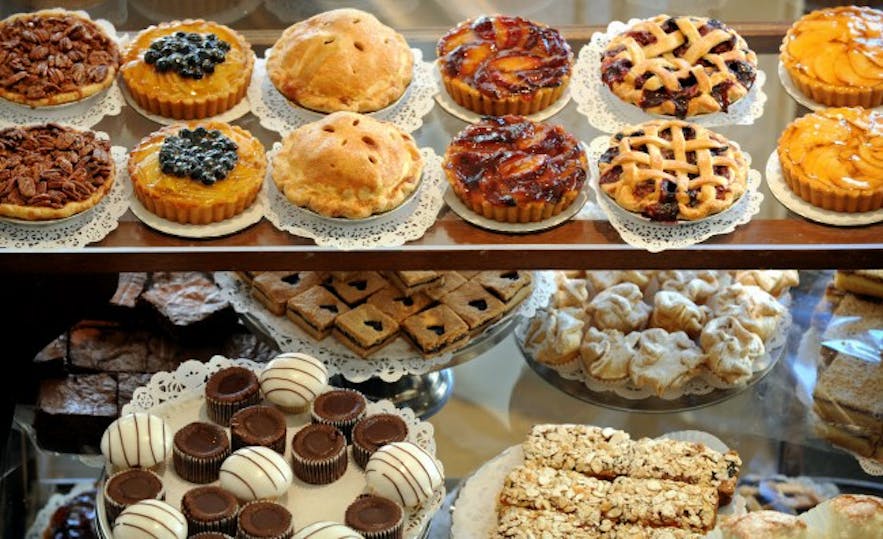 Same here. Meant as a threat, but... seriously? I don't know about you, but bakeries seem pretty cozy to me. I mean, what‘s the worst thing that could happen at a bakery? They give you a mouldy cake? The bread is a little dry? As far as threats go, it‘s about as threatening as a little kitten with a sign hung on it that says "Boo". Again, I think that this must have started as a joke. Otherwise, this saying can hardly be said to be flattering for Icelandic bakeries.

Do you remember more strange Icelandic sayings? Which are your favourites? Please share in the comments section.