Cool music, books and films in January – Things to check out. 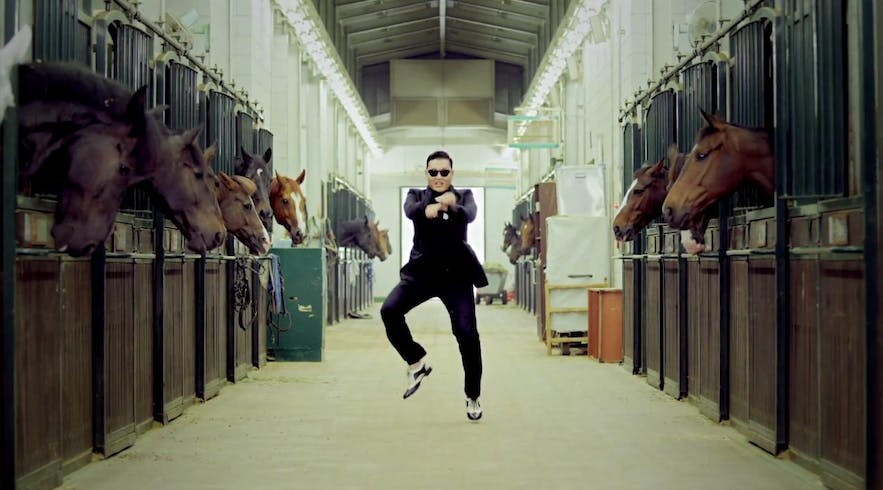 Perhaps not as cool as this guy, but then again, what is?

1) The French Film Festival, with nine films from January 11 to January 24, hosted by Græna ljósið (The Green Light) and shown in Háskólabíó cinema. Of these I have already seen two excellent ones, L’Illusioniste by Sylvain Chomet and Chicken With Plums by Marjane Satrapi and Vincent Parronaud. Other films shown at the festival are De Roille et D'os, Amour, Adieu Berthe, Un Poison Violent, Les Barons, La Famillie Wolberg and Nénette. The Green Light Page can be found here, though info in English is lacking as of this being written. To see the schedule, click 'Bæklingur hátíðarinnar á PDF formi'. On the first pdf page, where screening times are listed,  the titles are in Icelandic, but you need only scroll down to the next page for the French titles.

2)  Book markets/book discount sales. After sky-high prices of books in December, many bookstores have discounts on books in January and many book markets, selling used books (most often) are operated throughout Reykjavík. From Tolstoy to Lucky Luke, there is good chance to find interesting books and make a good purchase.

3)  A concert by the excellent band Ojba Rasta on january 11th. The band released their first album last year. It got excellent reviews and their song Baldurbrá is widely considered one of the ‘songs of the year’ even topping some charts. Their music is mainly reggae/dub but also draws influence from Balkan music and film music, even adding the odd rap verse and traditional Icelandic folk verse into the mix. The album is great but I still find the band best when in a live atmosphere. Here’s the band playing their most popular song in the TV-show Kastljós:

4)  Dimma’s concert in Harpa and its new album, Myrkraverk. Now, there may be a few drawbacks to the concert. Many have complained that the Harpa concert hall in Reykjavík isn’t really well fit for rock and pop music, while being excellent for classical music. Also, there is the fact that this a seated concert, and personally I try to avoid sitting at a concert if possible. The band itself, however, is excellent, and great live. They play sort of old school hard rock/heavy metal. You can hear echoes of bands like Led Zeppelin, Iron Maiden, Uriah Heep, Deep Purple, even Queensrÿche, without the band sounding like they are simply copying.  You can listen to a bit of their stuff here.

5)  Moldun also have their new album out. Their music is sort of metal/hardcore, though they don’t shy away from other influences.

6) The University Choir, in which I sing first bass, has just started its rehearsals for this semester and has auditions next Tuesday. If you are staying in Iceland long enough, feel free to try out. We plan a trip to the countryside this coming spring and lots of fun stuff is planned.  We also try tro travel abroad every two years, our last trip was to Hungary and Austria, an unforgettable experience. Feel free to seek out our latest cd, Álfavísur, which we released in 2011. Here are a few examples of the choir in action:

More cool stuff can be found on youtube, on our cds and in our concerts. :)

Finally, since I mentioned Baldursbrá as one of the major songs of last year, I just have to mention another two favorites of mine from the same year: The songs Miðgarðsormur and Hel by Viking metal band Skálmöld, from their great album Börn Loka. This is a concept album which tells the story of viking Hilmar’s battle with the children of Loki, the evil trickster god from Norse mythology. Hel is the queen of death and Miðgarðsormur is the great worm that circles the earth, or 'Midgard'. I particularly like the clean vocals folk rhyme chant in Miðgarðsormur. On the track Hel, Angist female death metal vocalist Edda Tegeder gives an unforgettable performance as the queen of the dead. Both bands are also great live. Angist’s new album will be out sometime this year, I’ll keep you informed when I know more. In the meantime you can enjoy the music.