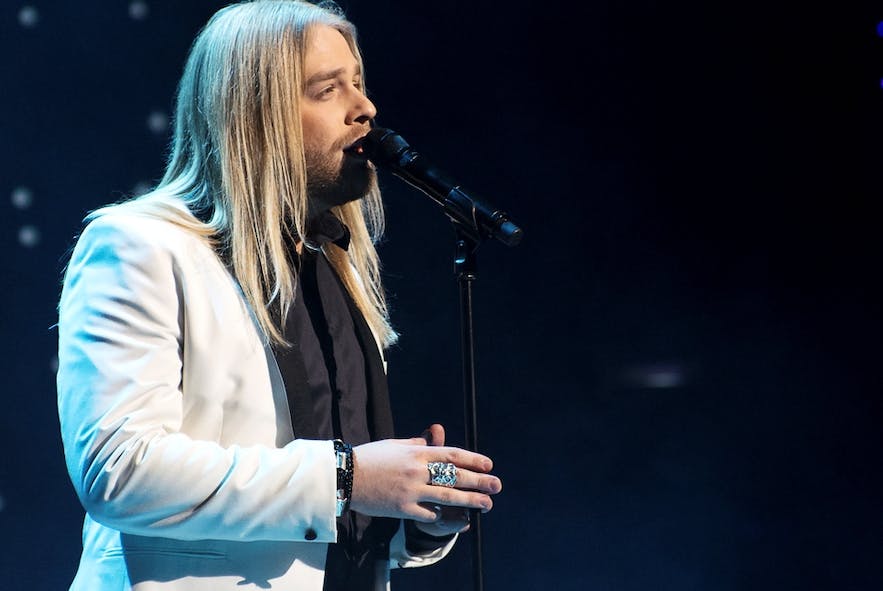 When it comes to competing – we always want to win. That´s the spirit we have here in Iceland. Last weekend we voted our winners song that is going to compete in Malmö, Sweden in May. Eurovision is a song competition where participants are from Europe. Each member country submits a song to be performed on live television and radio and then casts votes for the other countries' songs to determine the most popular song in the competition. Iceland has never won, but two times in second place. 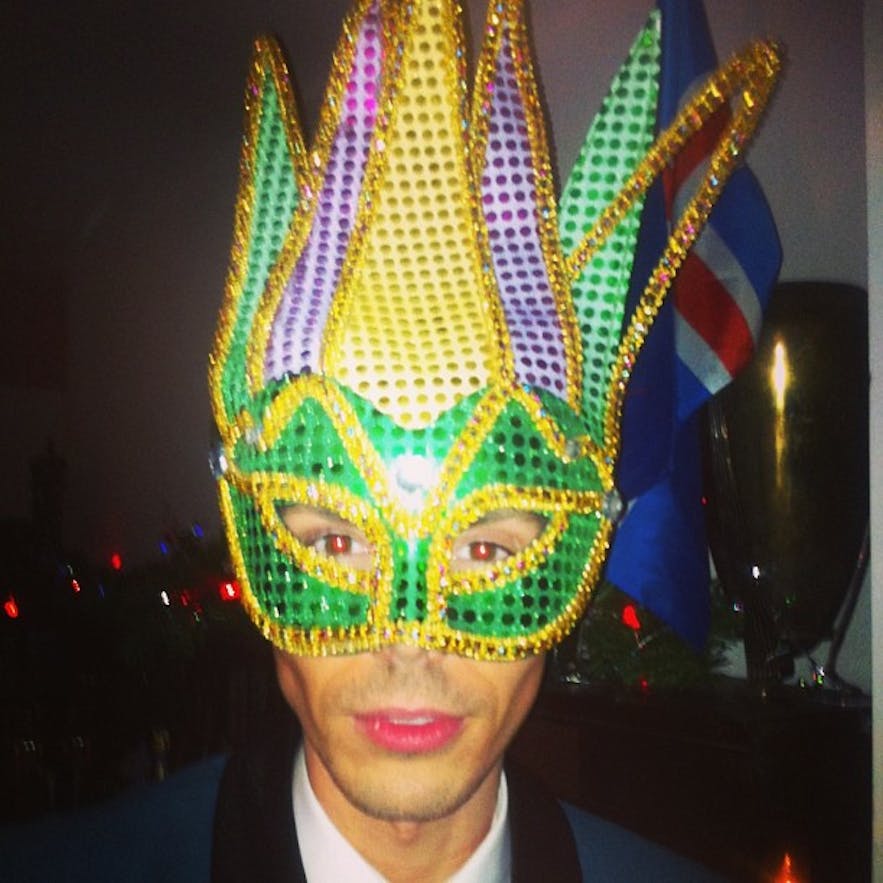 The Icelandic show was broadcasted live from Harpa concert hall and half of the nation watched on television. We all have our opinions and favourites. Eurovision is a big party and last weekend was no exception. It was fun!

“Ég á líf” – is our winners song. It was my favourite this year.

Listen to it here.

Looking forward to Eurovision 2013 this May!