Remember today, 26th of March 2015. Today may have been somewhat of a historical day in Iceland.

It all started yesterday when an Icelandic college girl, Adda Smáradóttir, bared her breasts on Twitter to promote gender equality, only to be cyberbullied by an Icelandic guy. They have both erased their original Twitter posts but the storm of support was already brewing.

The girl's college announced that today would be the "Free nipples day" - and the students were encouraged to leave their bras at home. Some decided to go topless (both girls and guys). Three other colleges followed suit, as well as the University of Iceland. The twitter feed #freethenipple has been going crazy all day and I urge you to check it out (even though many or most comments are in Icelandic). Hundreds, maybe even thousands of women (and men!) bared their breasts and chests today, online or in public - bracing the cold. Students, mothers, grandmothers, teachers - even one MP who posted a picture of her breast with the caption "This one is here to feed babies. Shove that up your patriarchy." 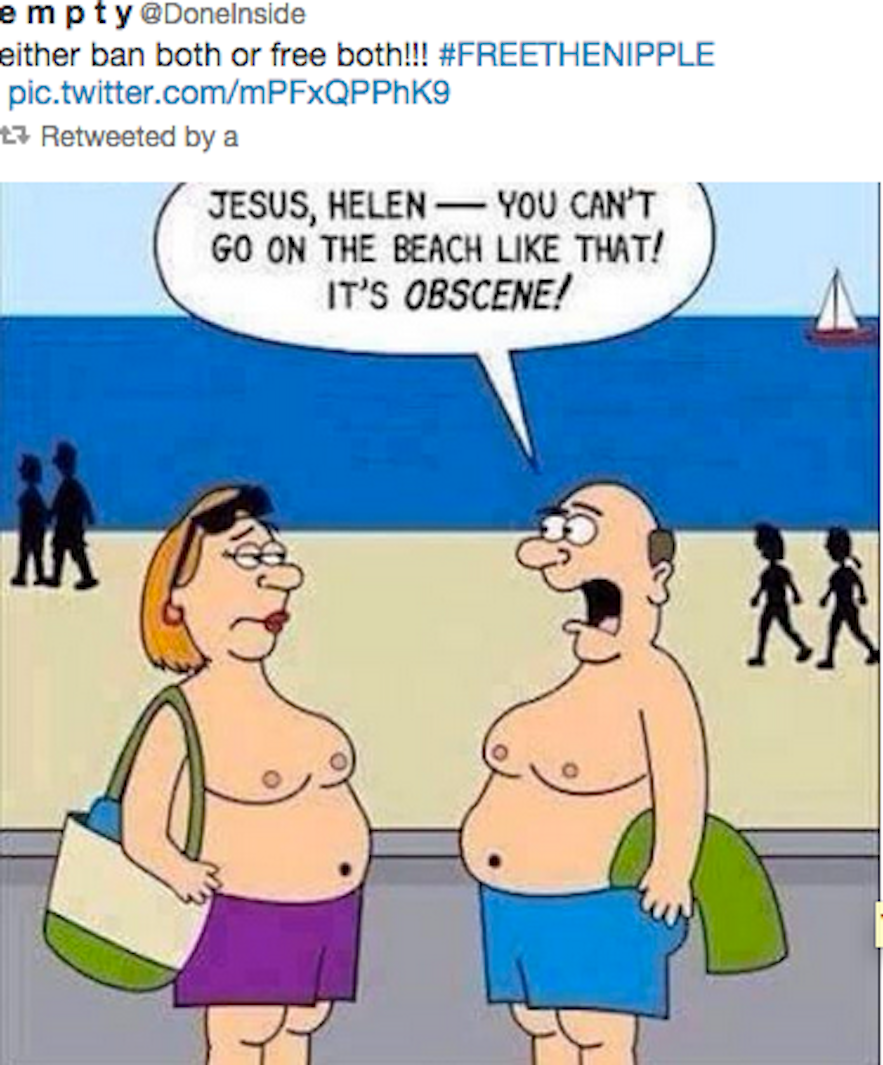 They are opposing the sexualization of the female body - and the double standards that men can be topless if they so wish but women can't. It's worth mentioning for those that didn't know, that men had to fight for their right to be topless in the 1930's - and have been allowed to do so since 1936 in the USA. It didn't take long before they were granted the right to go topless. Toplessness then spread across the world in the following years, for men. Since then it has been the norm.

Maybe it's about time for it to be the same for women?

This news story has already been picked up by various local and international media and press, a few examples can be found here:

And here are just a few select tweets:

"I and a few other girls from Kvennaskólinn took a stroll down Laugavegurinn today with our tops off." Laugavegurinn is Reykjavík's high street. 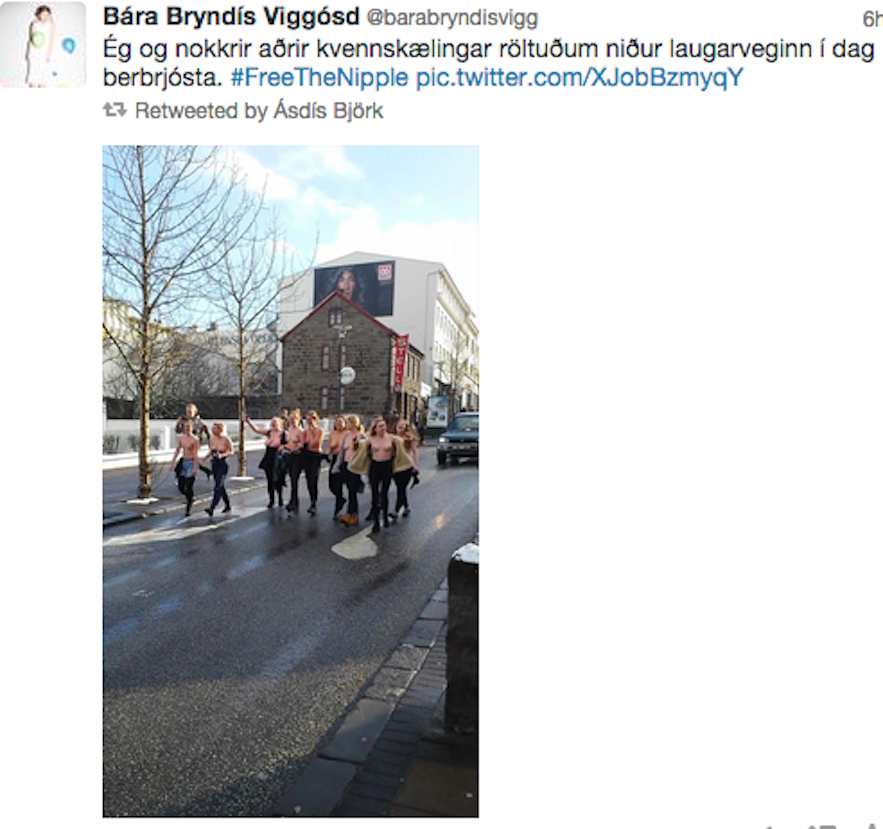 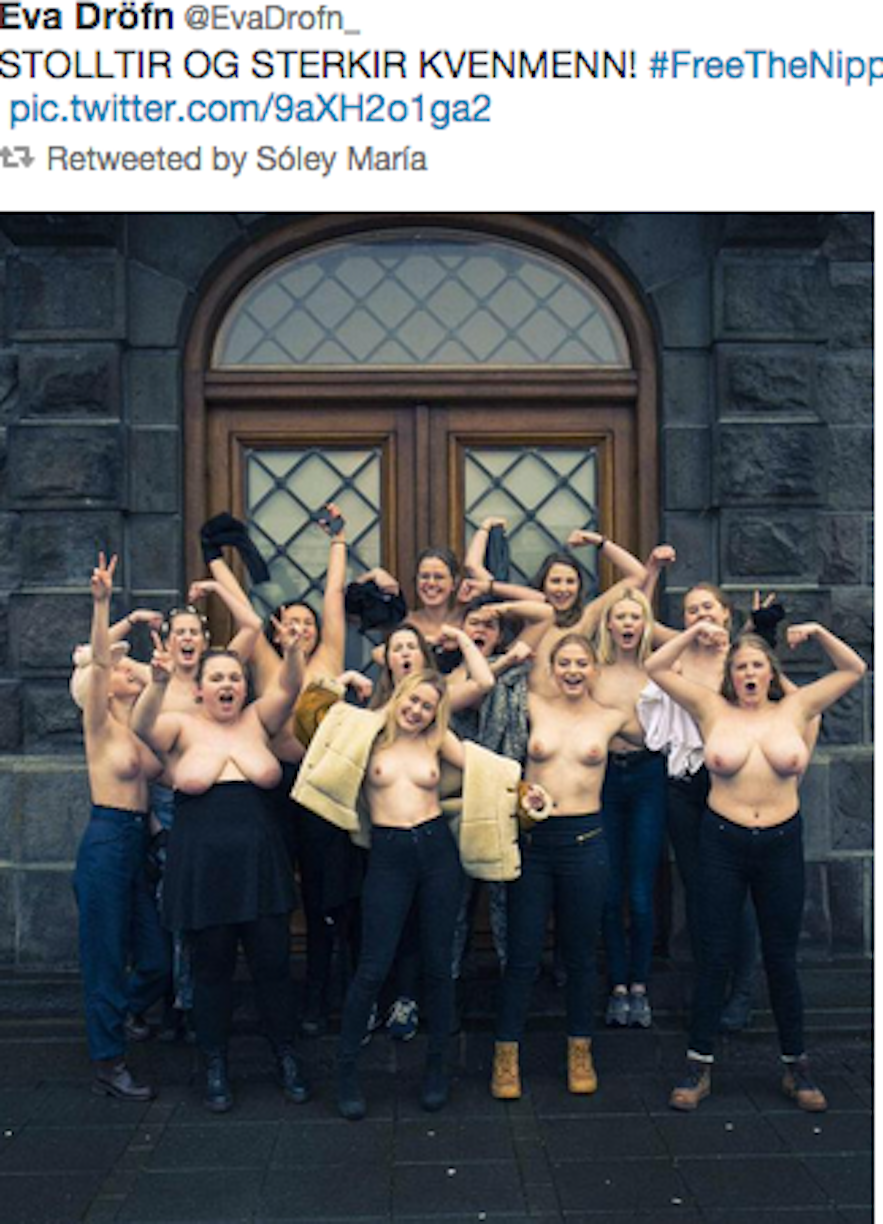 The guys were taking part too:

"Always being afraid of regretting something in the future is a ticket to a very unexciting and boring life." 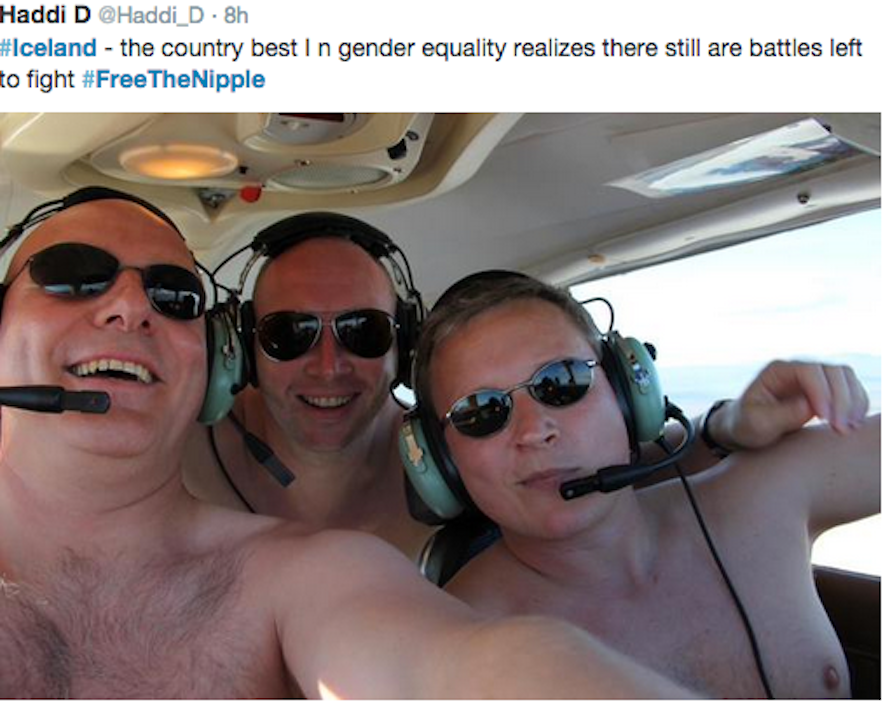 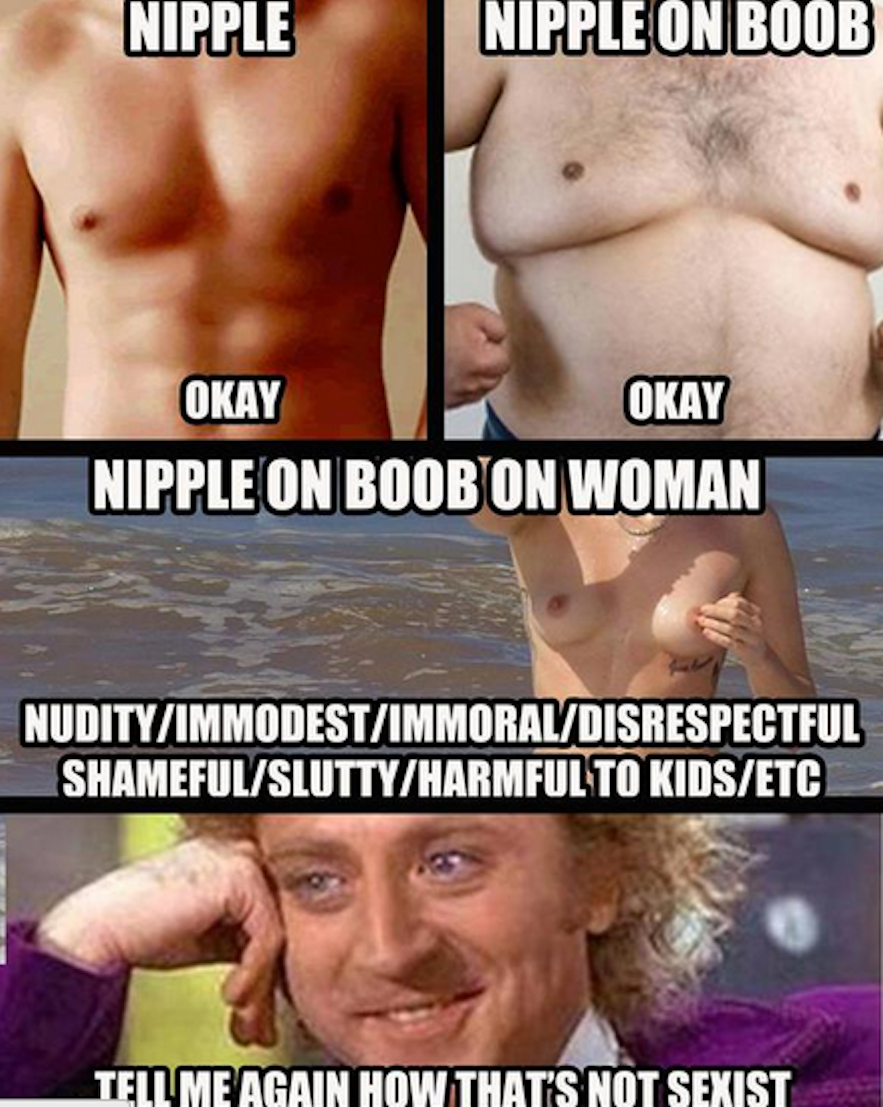 And finally, here are some thoughts I have about attitudes towards sex and nudity in Iceland. 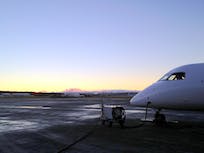