When is the Best Time to See the Northern Lights in Iceland?

There are many factors to consider when deciding the best time to see the Northern Lights in Iceland. For instance, weather conditions, solar flare activity, whether to find them yourself or go with a guided Northern Lights tour. But first, let’s get a little scientific.

What are the Northern Lights?

What causes the different colours of the Northern Lights? That's cause by those particles interacting with different types of gas molecules in our atmosphere – specifically Oxygen and Nitrogen. Oxygen is the highest in the atmosphere, and most prevalent, resulting in the green Aurora Borealis. As for the waves, those are caused by the magnetic pull associated with the magnetic poles.

If you want to explore a more detailed scientific explanation of what causes the Northern Lights further, this article explains it nicely.

When are the solar flares most active?

But, don't let the "solar minimum" period fool you. These years don't mean no Northern Light activity at all. It just means you'll need to be closer to the poles (i.e./Iceland) to see them! 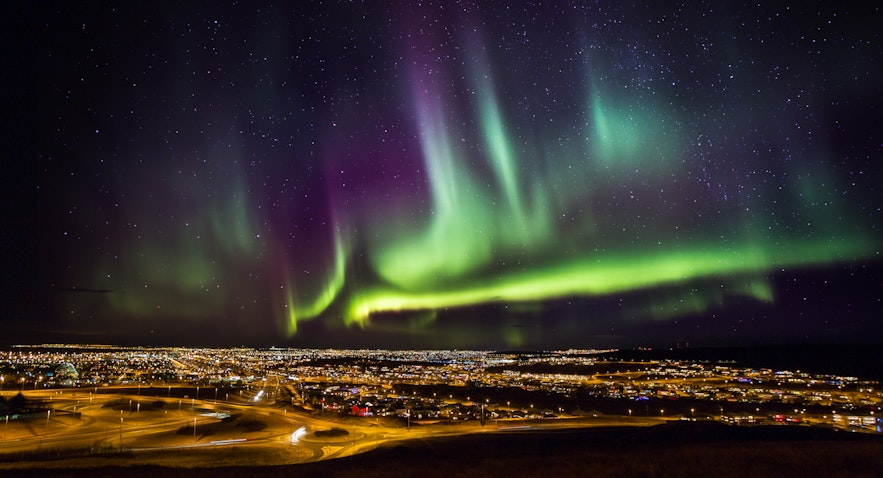 What weather conditions are ideal for seeing the Northern Lights in Iceland?

Most notably, you want clear, dark skies to see the Northern Lights. Summer is not ideal because of their long days, so late fall through early spring is your best chance for long, dark nights.

That being said, there is still more left to consider!

First off, I've heard and read that the colder it is, the better chance you’ll be able to see clear, bright Northern Lights. From a scientific perspective, this makes sense because the colder the air, the less moisture it can hold. Molecules in cold air are packed more tightly than warm air, so there is less vacant space to hold additional water molecules. So, with less moisture in the air, you get less haze and clearer skies to see the beautiful colors of the Northern Lights.

Then, you have to hope it's not raining or snowing, or just generally overcast. On my trip, there was one night where you could see that the Northern Lights were out there over the ocean, but there was such cloud cover blocking it that it just looked like a gray haze.

The good thing is that weather moves through areas of Iceland relatively quickly, especially on windy days and nights. What the weather is in Reykjavik can be substantially different from the weather in Selfoss. So, if you're really ambitious, you could do a nighttime road trip to find some clear skies, or, find a guide who knows the area well! 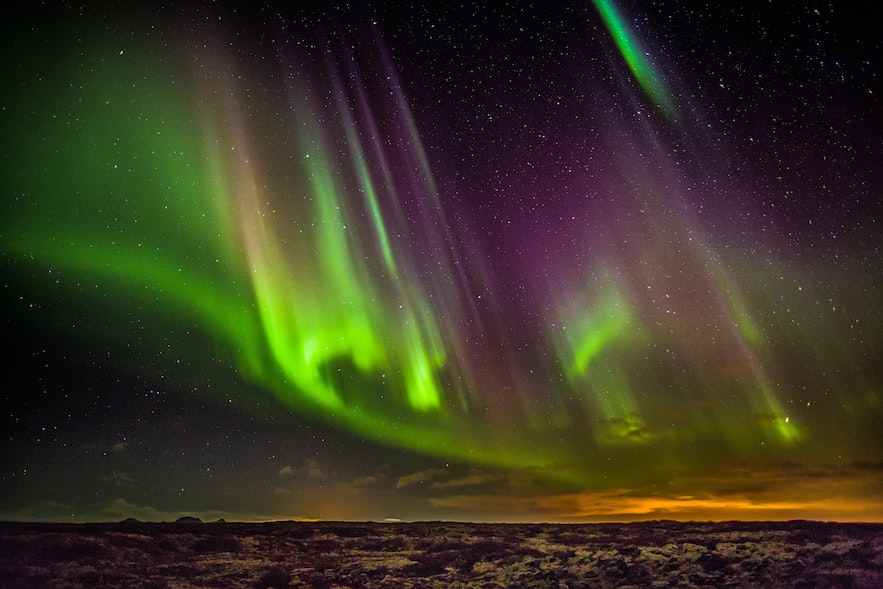 When is the best time to see the Northern Lights in Iceland?

September and October, as well as April and May, might be the most ideal mix of temperature, hours of daylight, and chance of seeing the Northern Lights in Iceland. However, I went in early October 2016 and as mentioned above, I only saw a faint glow because of cloud cover and unseasonably warm weather conditions. I did get a beautiful show from the plane as we were coming in towards Iceland, though!

November to March has the longest and coldest nights which would present probably the most ideal conditions for seeing the Northern Lights. However, keep in mind that these months also produce the most snow, so you may have a greater chance of cloud cover from storms. Also, these are the coldest months in Iceland with the least sunlight, leaving less time for adventures. But, if you’re not averse to bundling up and hanging out in the cold, if you do get a clear, winter night, the snow with the beautiful colors of the Northern Lights would most likely be well worth it.

Once there, you can follow the local Aurora Borealis forecast to find the best time to see the Northern Lights in Iceland! 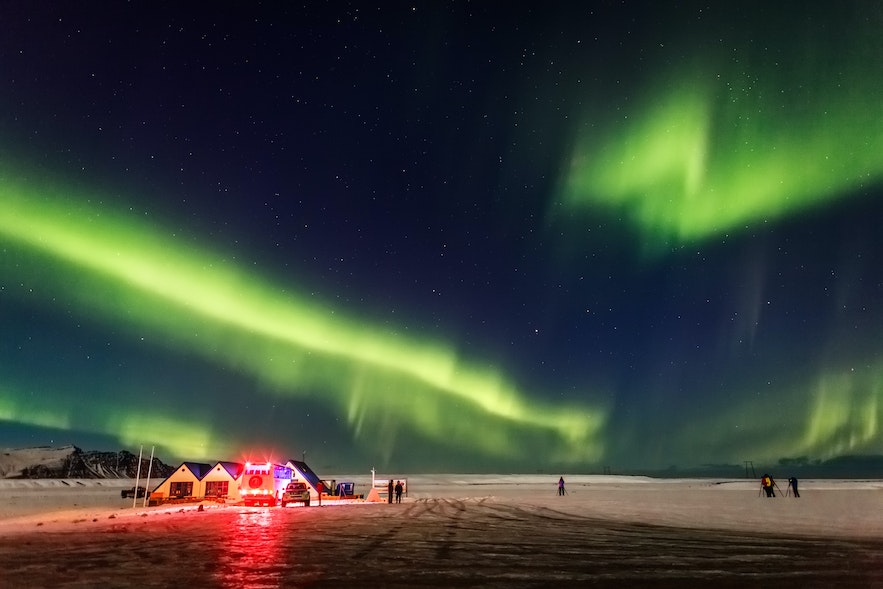 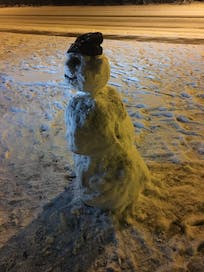 i am so sorry to late to write this blog,I&#39;ve joined the tour of 3days , the name of my tourist guide is Sveinbjorn Sigurosson, he is very nice . he is the bus driver too, he show me the face of i