Iceland is the proud parent of the band Of Monsters and Men. 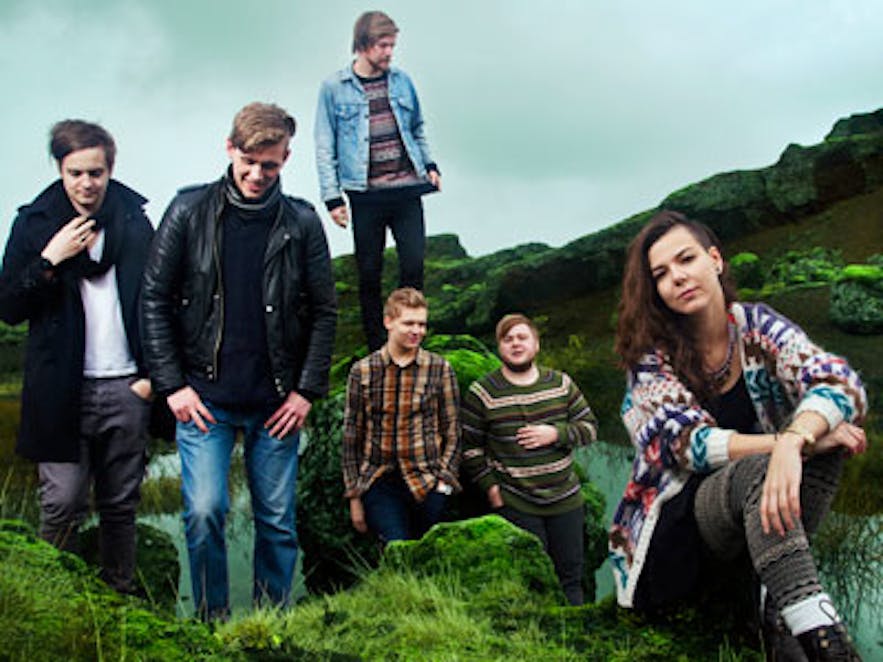 Our little adorable Iceland is the native country of the brilliant band Of Monsters and Men, they are slowly winning over hearts all over the world with their songs and their performances
The latest place I know they were playing in was Brazil duringthe last days of March, so as I was saying, the are slowly winning us all over.
They are performing at Glastonbury, with bands like The Lumineers, The Hives and Smashing Pumpkins on a stage named "The Other Stage", and of course along with many many more performers and many other stages! Glastonbury takes place 28-29-30 June, and if you are going, make sure not to miss Of Monsters and Men, I know I won't.