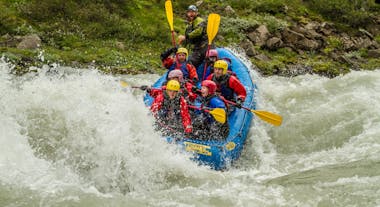 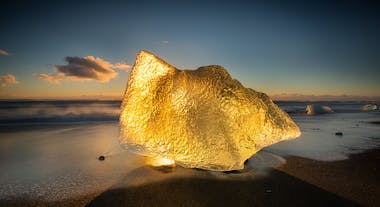 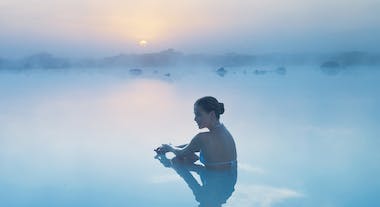 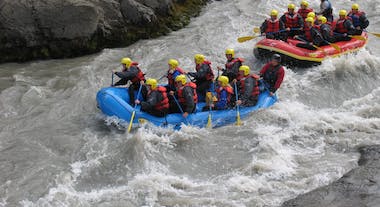 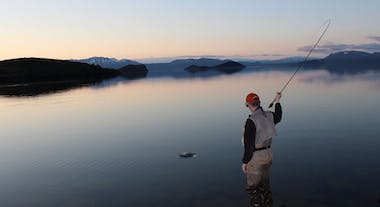 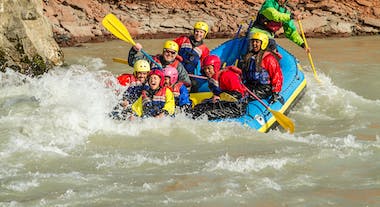 In general I think 'Guide to Iceland' did a great job. We had a serious problem with 'Adventure Vikings' which had a deal with 'Guide to Iceland' and was supposed to be responsible for our Golden circle trip and the snorkelling. However, they just cancelled our trip by simply sending an email at 10.30 PM the day before our trip (around 8 hours before the pickup time, not to mention that it was late) without our permission. So we ended up waiting for the pickup, which of course would never have happened, for more than one hour! Fortunately Guide to Iceland tried their best to protect our interest and minimise our cost. But meanwhile I have to point out that the blue ice cave was not what we expected. In fact there are several ice caves with varying sizes and the actual one being shown is decided by the tour guide on the spot. I am not sure whether we were not lucky enough to have been brought to a bigger and nicer ice cave or it was because it was predetermined by 'Guide to Iceland'. Anyway this should have been mentioned in the contract to prevent future tourists getting disappointed.